On May 16, Attorney Simmons and other attorneys in Atlanta gathered at Greenbriar Mall to assist with Gate City Bar Association Annual Community Law Clinic.  If you are looking for a free legal consultation be sure to attend next years clinic or seek out other law clinics for service.  For more information on Gate City Bar Association please visit http://gatecitybar.org/ 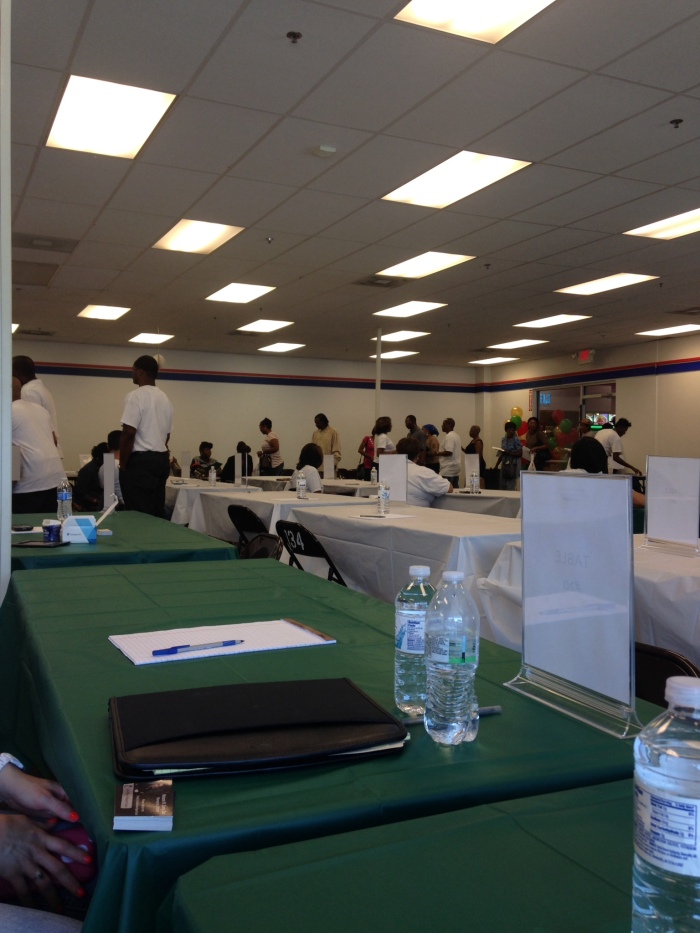 Over the last six years Simmons Law has specialized in the areas of business, criminal defense, and entertainment law.   We are proud to announce that we are expanding the practice to include serious injury and wrongful death cases.  Call us at   1-888-917-8387 or 404-461-8422 if you are facing a legal issue! 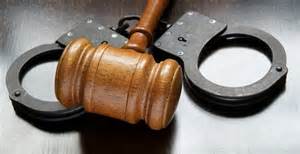 Attorney Simmons was a guest on BE 100 Radio’s “The 1022 show” with Khaos Da Rapper and Chikwe.  We talked about entertainment law, as well as, I shared a few legal tips with the independent artists.  Tune into the 1022 Show every Friday from 6-8pm at www.be100radio.com

Question: I had a TPO dismissed, however the judge gave me a verbal “Criminal Trespass” warning saying no contact with petitioner. How?    TPO hearing was today, final order simply states TPO dismissed due to petitioners inability to prove beyond prop. of the evidence. I defended myself pro se, , the petitioner only made it 4 feet off the witness stand before he denied her petition. I didn’t actually have to say anything, though i was fully prepared to defend. What i don’t understand is the judge then told me he was giving me a verbal trespass warning, that i was not to contact the petitioner vie phone or email or at her home or job and instructed her to go to the magistrate and swear out a warrant if i did so. He then stated ‘ She has the right to not be contacted ‘. 1. How can criminal trespass enforce no contact? 2. Without a ppo, what grounds does he to order any relief? 3. How can he order relief w/o allowing my defense

Answer: In order for the judge to grant a temporary protective order or TPO, the petitioner has to prove that there is a recent threat of physical abuse or physical violence.  Based on your facts, the petitioner could not prove their claims, however, the judge must have sensed that something was going on for him to give you a “verbal warning.”  It appears that he did not “order relief” to her, he just reminded you of the petitioners right not to be contacted by you.  To answer your questions, a threat of a criminal trespass charge could enforce no contact.  If you are concerned about being charged criminally, you will not contact her. (that is the “enforcement”)  Overall, I recommend that you follow the judges instructions even if they are not in a “written order.”  Also, if the person does not want to have contact with you, its best for you to move on.  If you have any other questions, don’t hesitate to call Simmons Law.